Due to cost savings, the board has decided to link foundation’s domain (artecho.nl) to the website of the founder. 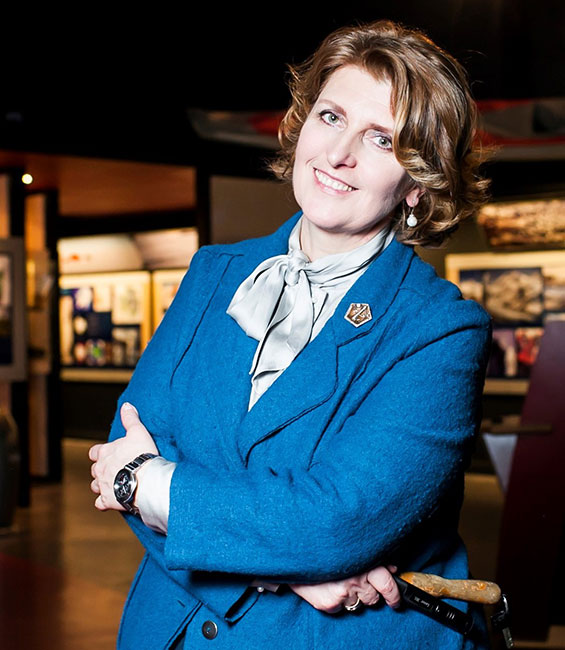 I was born and raised in the Soviet Union, in the Republic of Georgia, and completed my first studies in Mathematics in the beautiful town of Sukhumi (Abkhazia). In 1989, after earning a master’s degree in Mathematics (Ergodic Theory), I joined the Math Group for NMR (Nuclear Magnetic Resonance) spectrometer project of SPTI as a young graduate trainee. Our group was responsible for mathematical tasks for devices, including calculating and reporting isotope concentration. Those were the early days of the dissolution of Soviet Union, accompanied by destabilization and mass demonstrations (later war) in Sukhumi. Chaotic political circumstances forced me to make totally unexpected choice, I moved to the town of Gali, close to my family and started anew as a math docent at a high school. Political tensions escalated and transformed into war in Abkhazia, including Sukhumi and Gali. As one of thousands of refugees, I too had to leave my home, job and faith for a new start. So began the second and most difficult part of my life in Tbilisi, the capital of Georgia. The political collapse and financial disaster of the 90’s covered the whole post Soviet Union. There was no internet, the borders were closed, and there were neither embassies nor consulates in Tbilisi for visa support for legal emigration. To survive was the number one priority for everyone.

In the post-war, opportunity-poor Tbilisi of the 90’s I applied for various jobs and was accepted for a position as an assistant director (later director) of TV programs at Channel 1 of Georgian Public Broadcasting (GPB). Hereby my life took a completely unexpected turn in a totally new environment. Within about 10 years I produced many TV programs and 2 documentaries and completed studies in film direction at the prominent Russian Film academy VGIK in Moscow, where I met my future husband, Dutchman P. de Graaf. While living and studying in Moscow and Tbilisi I developed skills in film direction, production and crew management, but also learned more about creating and maintaining a trustful, harmonious relationship with and between the crew members, encouraging, motivating and leading the team, and extending my international network. With enriched experience and knowledge I went back to Tbilisi, to my job at Channel 1 of GPB. There was a revolutionary atmosphere and new wave of destabilization in Georgia. In 2003 the ‘Rose Revolution’ began new times with new hopes. This second turbulent period of my life taught me the most important things: staying humane in extreme circumstances, staying calm even in most critical times, and making the right decision in unexpected stressful situations.
Since August 2005, I have lived in the Netherlands with my husband. Here began the third period of my life, full of new chances and challenges. At the age of 37 I had made a fresh start once again, one more new turn in my life, strengthened by self-confidence, life experience and hard work. I learned the Dutch language and integrated into a new country, I founded ArtEcho foundation, motivated many volunteers to join the ArtEcho board and team, mobilized partners, sponsors, and prominent participants under my leadership, and realized international art projects. There are dozens of articles in the Dutch media that reflect the success of these events (www.artecho.nl/projects). Due my duties and activities for ArtEcho foiundation, I can express not only my interests, passion, creativity and artistic vision in art projects, but most important- to bring closer Dutch and Georgian cultural highlights, support cultural bridges between institutions, communities and the artists.

In October 2016 with great passion and enthusiasm I joined the Space Expo – official visitor center of ESA/ESTEC and since that time I have been providing educational programs for Dutch and international STEM groups (in Dutch, English and Russian) at Space Expo/ESA/ESTEC. After a long pause of my math study, it was an excellent chance to link my past in Sukhumi with my present duties at the Space Expo, applying my math educational background to space projects’ technical texts. I consider it a kind of rehabilitation and transformation of my lifeline as a mathematician, destroyed by war. I always missed math in the turbulent years of my life and so in addition to my job I did charity activities in Tbilisi, giving free math lessons (3×1,5 hour per week) to refugee children. (Charity activities in common, I am involved since my 21-th, is dominant red line along whole my life. I believe it’s a necessary contribution to build a better world.) My math study always and in every situation supported me in thinking carefully, ranking priorities, finding optimal solutions, etc. Thanks to my math background I am able to zoom through technical texts to enrich my space knowledge in support of my duties at the Space Expo.

Now I am very rich due to extreme diversity of my life experiences, ups and downs, with technical, humanitarian, academic, educational and professional backgrounds, which complement and support one another for targeted results. My motto is ‘Make success from a failure, never give up!’